Boys Basketball: Beat Waimahia, Papakura Normal, Reremoana & Papakura by an average of 30 points. Then playing Greenmeadows in the final and securing the Zone Championship in a hard-fought game. A long time since our boy's team won so this was an excellent result.
Girls Basketball: Beat Rosehill, St Annes, Waimahia, and Papakura Normal by an average of 15 points. Then playing a tall Clendon Park team in the final who had only three games in their pool. The girls had to play their final straight after their last game and were a bit tired which in turn caused the girls to break down mentally, missing box outs which cost them as Clendon's tall timber rebounded their missed lay-ups, finishing nicely to win by two points.
A great learning process for all involved and shows how strong M.I. Basketball is out South. 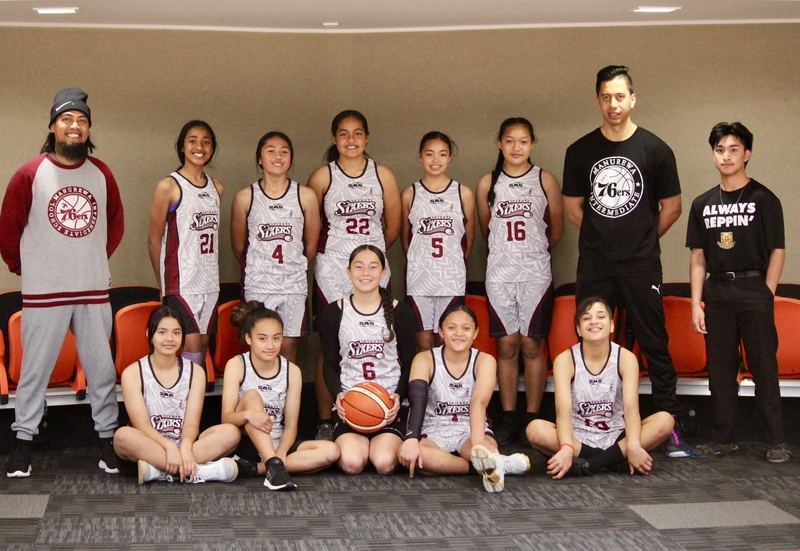 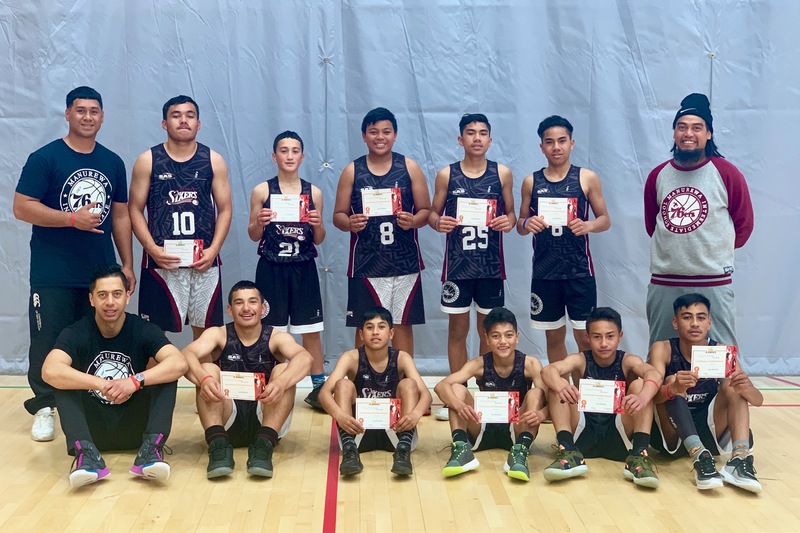