Congratualtions to the M.I. Basketball Girls Team for taking out the Team of the Year Award and Thomas Bartlett who collected the Coach of the Year Award.
Two terms of hard work and dedication enabled the girls to learn a lot of values through a team sport.🏀 The girls went through unbeaten this year. That is an unbelievable achievement in a sport that is the second most popular sport in New Zealand behind Netball with Rugby now in third spot. It is expected to be the most popular sport by 2020 in New Zealand if current trends continue. M.I. came out of nowhere to be the best school in Auckland! Maybe NZ?

The girls then went to the Auckland Champs to compete against the best eight schools in the Auckland Area. The girls also continued to work hard attending many more trainings to make sure their defence was at its best which would lead to instant offence at their next tournament. The girls were nervous in the lead up but gradually gained more confidence as the tournament progressed. Mental toughness was the key to their success.

These girls now become the first team from Manurewa to ever win the competition beating many of the teams on their journey who performed well at AIMS games, which is the Nationals tournament for Intermediate Teams. The commitment and coachability shown from these players got them to where they are and the whanau support was unbelievable. In the end these players were selected on their humility, commitment to school, work ethic and ability to work as a collective. There is no ‘I’ in team and these girls laid it all on the line for each other.

The way these girls showed composure with big crowds was outstanding and showed their growth through the year.

We farewell our Year 8s who set the platform for our Year 7s this year. A special group who learnt a lot from each other. 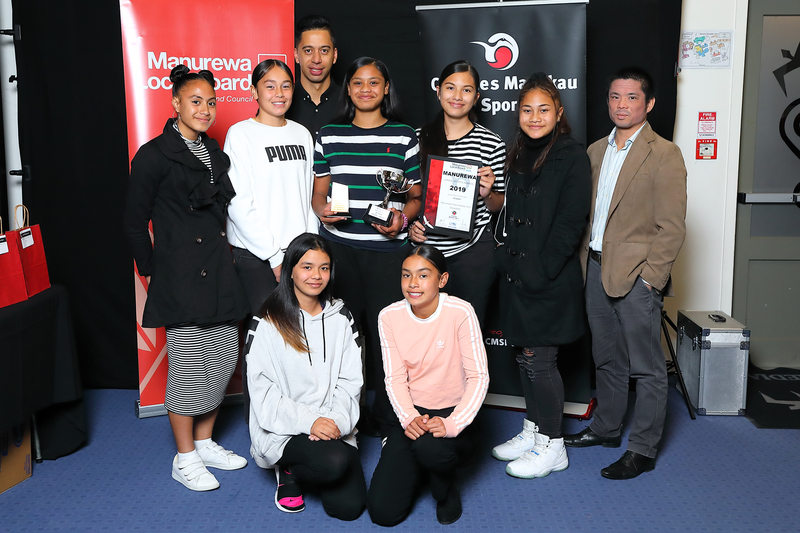 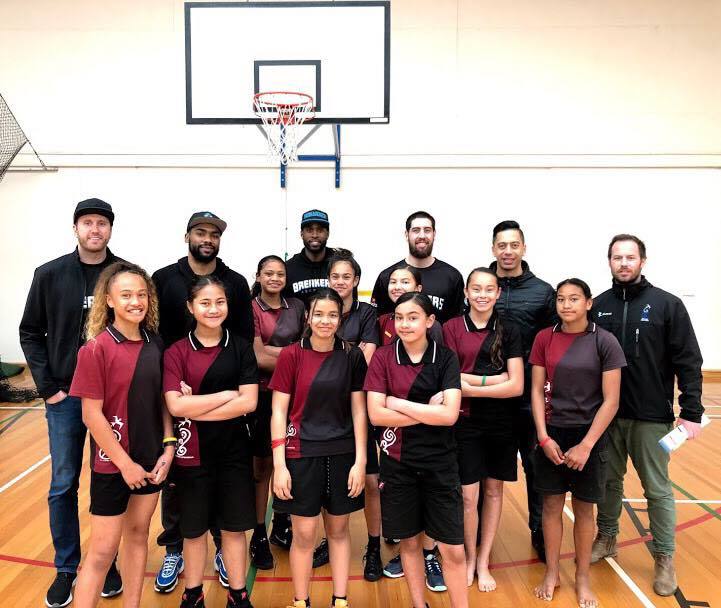 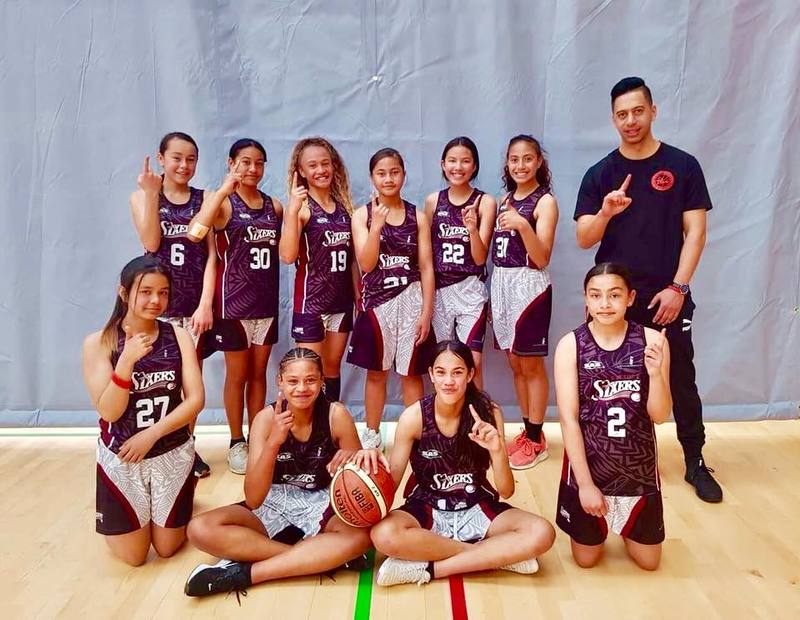 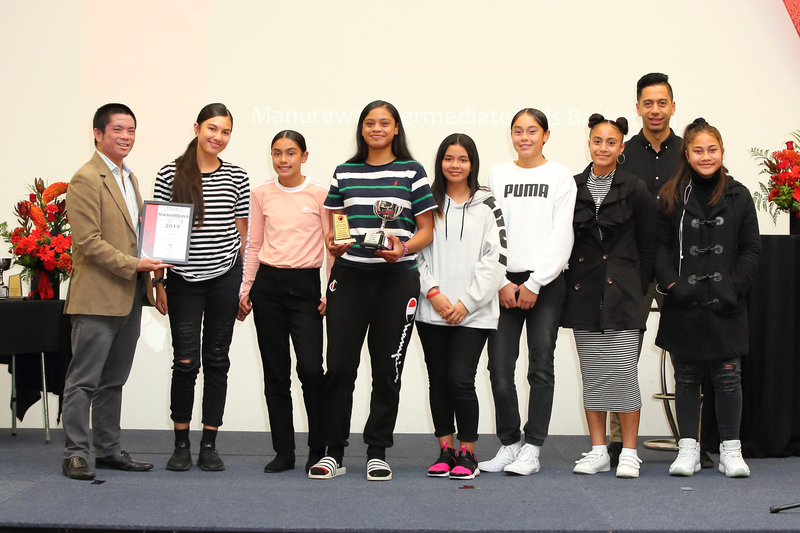 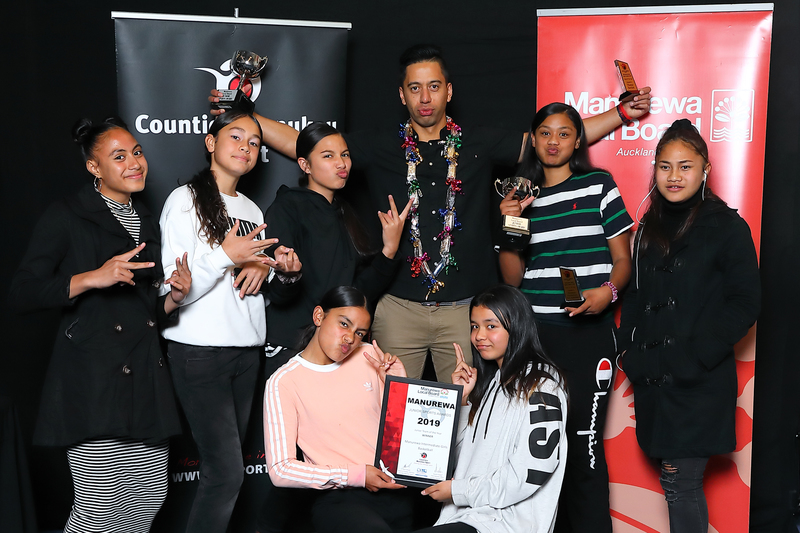